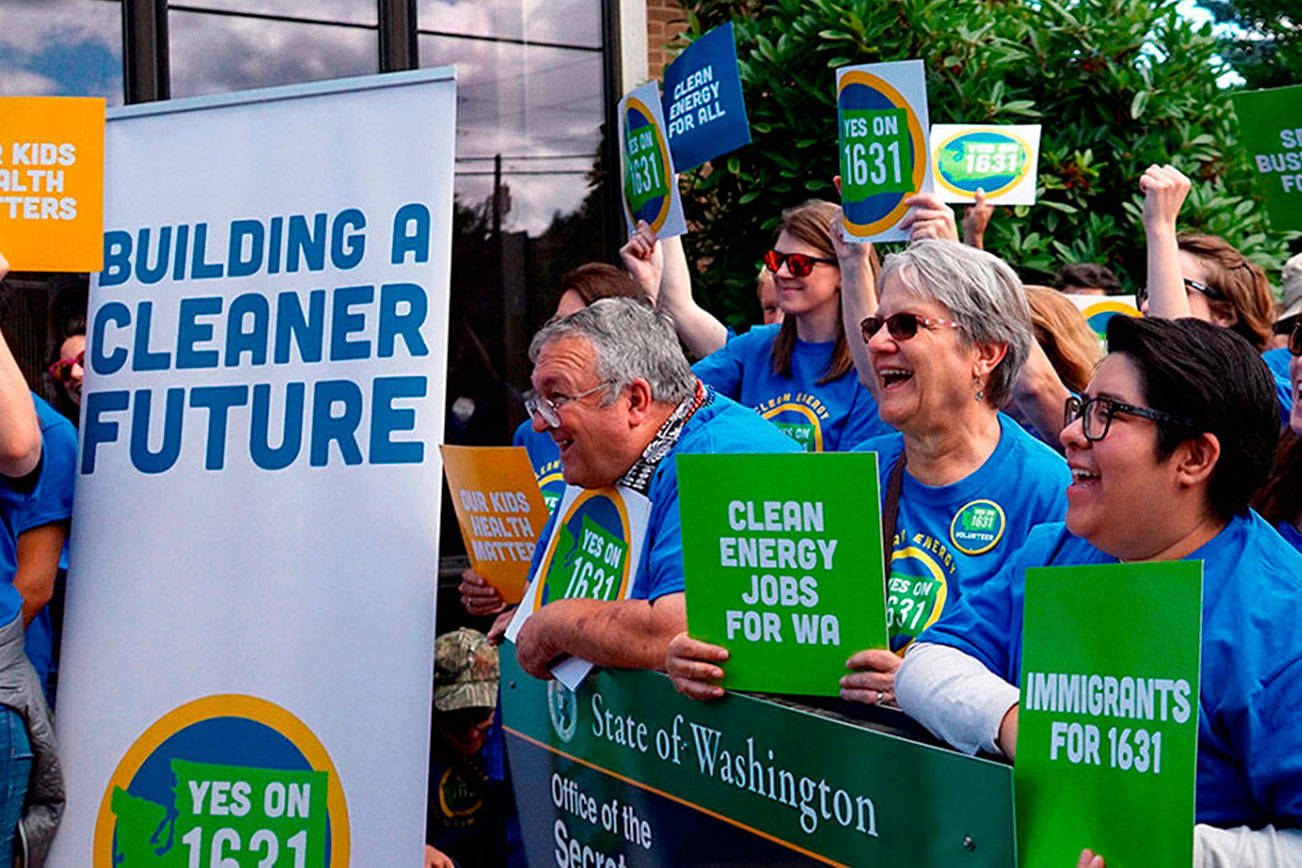 Initiative 1631 would place a $15 per ton fee on big polluters to reduce greenhouse gas emissions and create an Clean Up Pollution Fund. The state estimates that this fund would have roughly $2.2 billion to spend in its first five years. The money could be used for, among other things, “projects that result in sequestration of carbon, including … sequestration in … agricultural lands and soils.”

I-1631 would also direct the department of agriculture “to increase soil carbon sequestration and reduce emissions from the loss and disturbance of soils, including the conversion of grassland and cropland soils to urban development.”
Vote YES on I-1631! To support the campaign, please contribute and get involved.
Tweets by @https://twitter.com/RegenerateUS