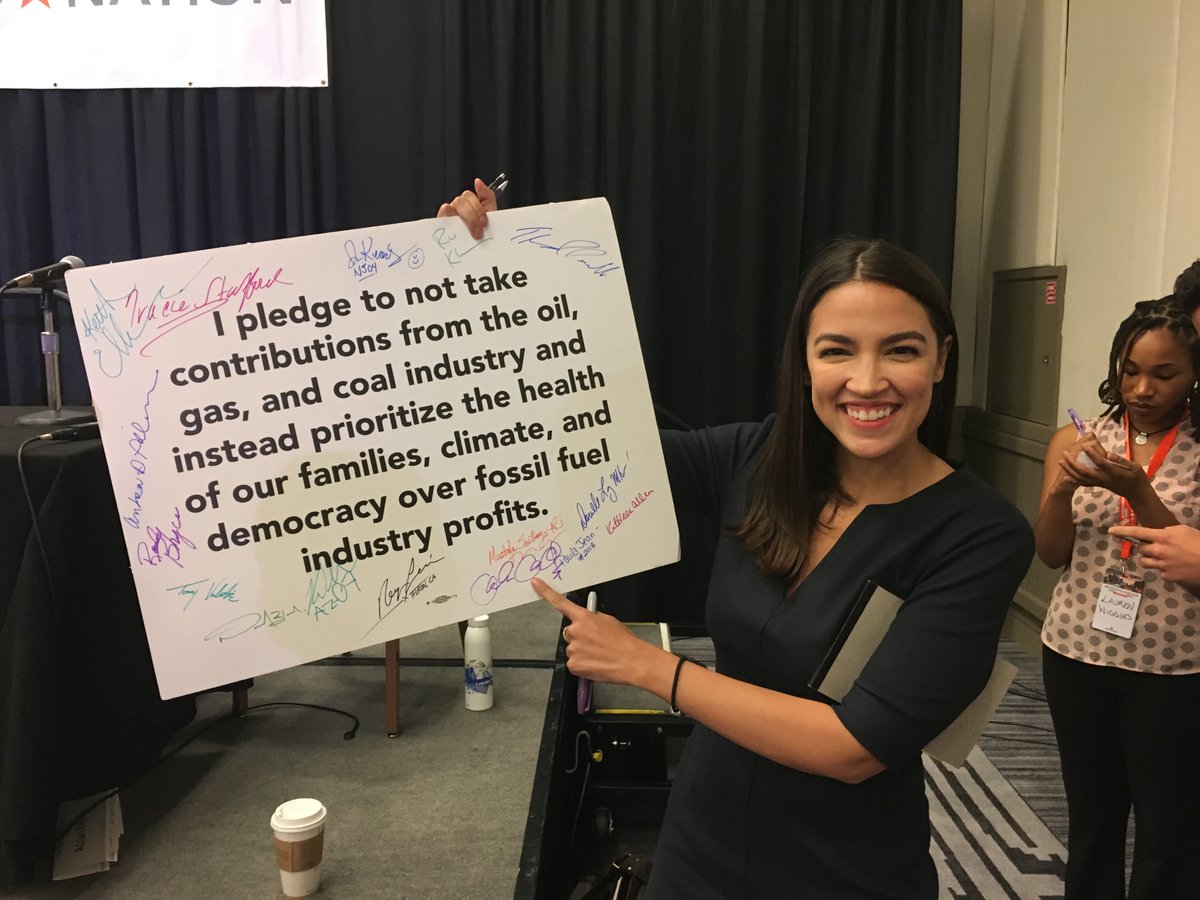 Alexandria Ocasio-Cortez won New York’s 14th district House seat after a primary victory over the incumbent Congressman, Democratic Caucus Chair Joe Crowley. Crowley was an opponent of consumers’ right to know. The Cornucopia Institute gave him a “D” grade for failing to support labels on foods made with genetically modified organisms (GMOs). Congresswoman-Elect Ocasio-Cortez will be much better on food and farming issues. As Bon Appetit reports:

For Ocasio-Cortez, food is political, and the most tangible indicator of our social inequities. Sure, as living beings we all must eat to survive—and there’s unity in that—but what we eat and how much and where it comes from and what we must do to get it varies widely. “The food industry is the nexus of almost all of the major forces in our politics today,” she says. “It’s super closely linked with climate change and ethics. It’s the nexus of minimum wage fights, of immigration law, of criminal justice reform, of health care debates, of education. You’d be hard-pressed to find a political issue that doesn’t have food implications.”