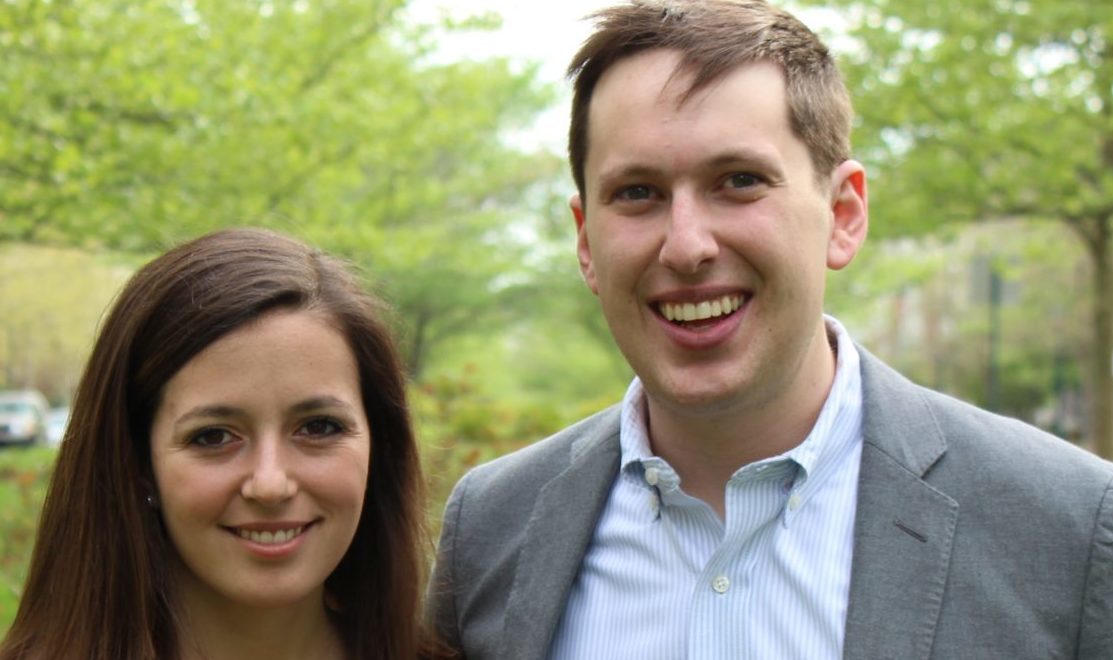 Vaughn Stewart is the only candidate in the country that we’re aware of who has publicly called out Monsanto during his campaign. There probably isn’t a candidate who has more reason to.

“This issue is very personal to me,” said Vaughn at a public forum. “I beat cancer last year for the second time in my life. I had salivary gland cancer when I was 18 and lymphoma last year. I can’t prove it, but I’m very certain that the reason is that Monsanto used my hometown in Alabama as a dumping ground for PCBs (Polychlorinated biphenyls) for decades.”

This experience has made Vaughn an environmental champion who has earned the endorsement of Montgomery County Green Democrats and the Maryland chapter of the Sierra Club.

Vote for Vaughn! To support his campaign, please donate and get involved.

Why so few candidates in Maryland? There were some great candidates we endorsed in the Maryland primaries who unfortunately lost their races. And, we’re sure we missed some. If we did, please send us an email at info[at]citizensregenerationlobby.org.