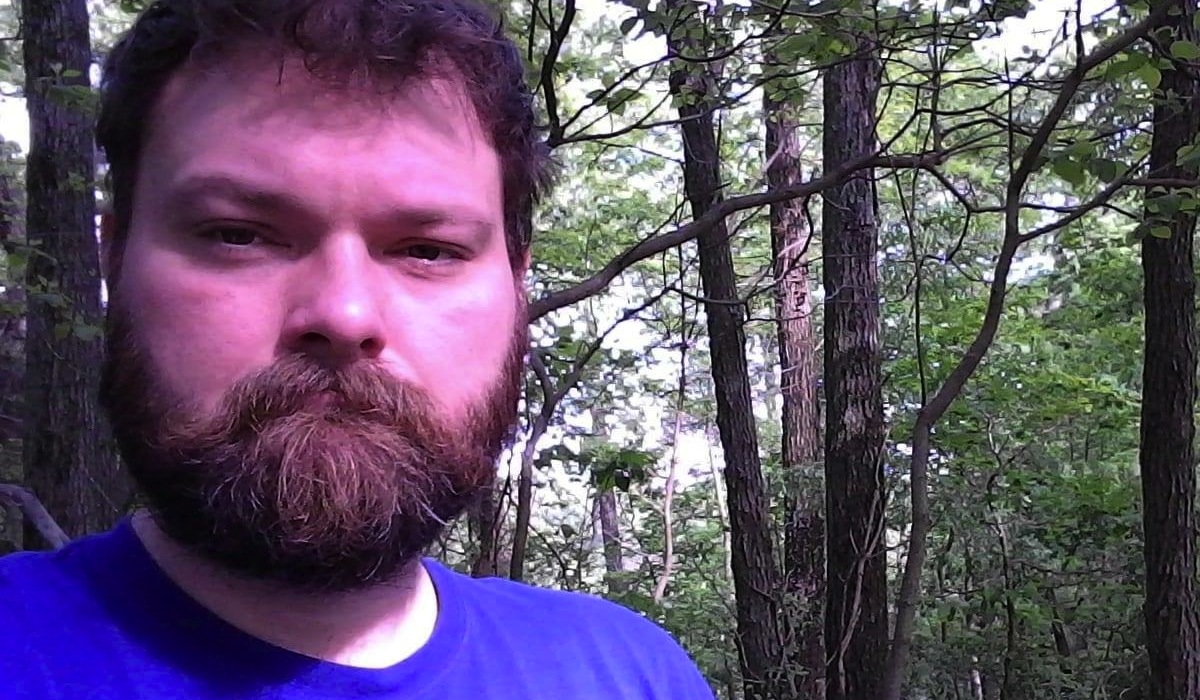 Ryan has been working in Indiana to stop a Texas-based “organic” dairy from building a CAFO that would house more than 4,000 cows. The site is where a historic lake was once located and close to the tributaries that feed the Kankakee River. Click here to listen to Ryan talking about the problem with Chris Nolte of Lakeshore Public Radio.

Ryan supports HB 1369, a bill moving through the Indiana Legislature to better deal with CAFOs, statewide. HB 1369 would create a public process for community input into CAFO permits and would block CAFOs that could substantially endanger public health or the environment. The bill would also protect neighbors by regulating odors and putting at least one mile between CAFOs and residences.

Vote for Ryan! To support his campaign, please donate and get involved.

Why so few candidates in Indiana? There were some great candidates we endorsed in the Indiana primaries who unfortunately lost their races. And, we’re sure we missed some. If we did, please send us an email at info[at]citizensregenerationlobby.org.