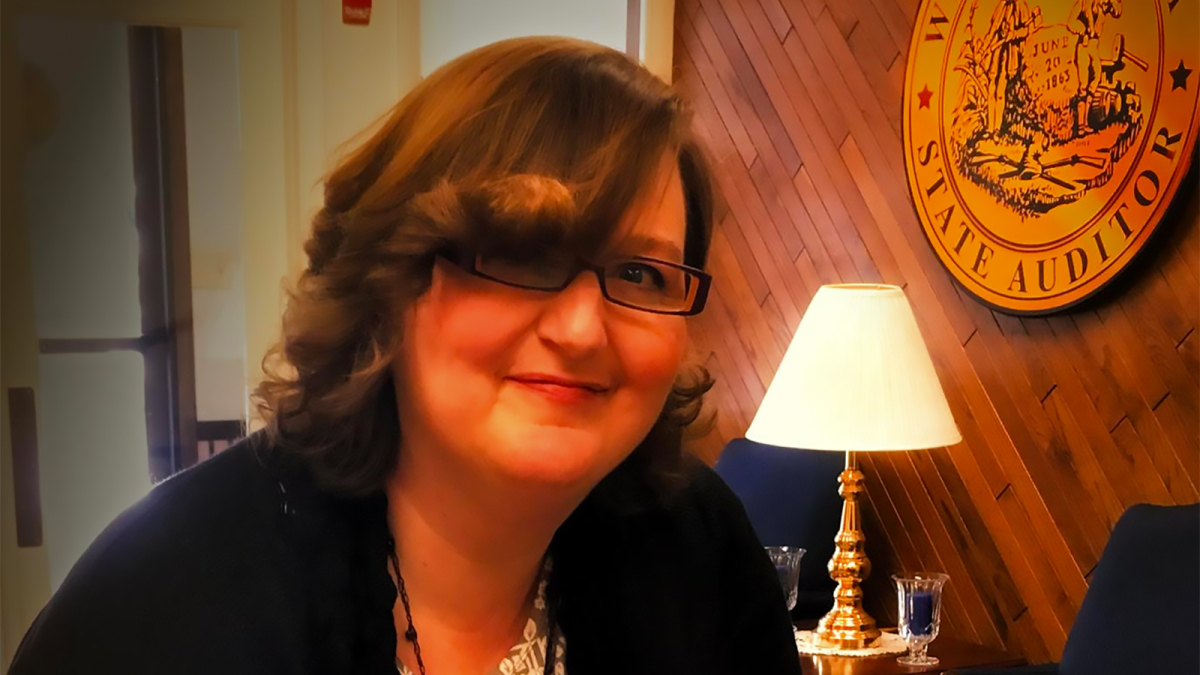 Lissa Lucas is an organic homesteader and co-author of My Pet Chicken, a handbook on raising backyard chickens. She writes the blog and handles social media for MyPetChicken.com.

The accidental activist-turned-politician got involved to protect her 45 acre farm when she learned the West Virginia legislature was considering legislation that would let oil and gas companies drill on private property like hers.

“I got increasingly worried that if I kept my nose buried in my garden, I wouldn’t have a garden to keep it buried it in,” she told the New York Times.

She made national news when a video of her being forcibly removed from a public hearing in the West Virginia House of Delegates went viral.

She didn’t intend to engage in act of civil disobedience. She simply wanted to enter into the record a list of donations legislators had received from the oil and gas industry.

John H. Shott, chair of the judiciary committee, who was presiding over the hearing (and was on Lissa’s list for taking $8,000 from oil, gas and mining interests), cut her off, asking that “no personal comments be made.”

She protested, arguing her comments weren’t personal. They were relevant to House Bill 4268, which would permit companies to drill on private land after obtaining the consent of 75 percent of the landowners. Current law requires that companies obtain approval from all the affected landowners, allowing any individual to prevent drilling.

He cut her microphone cut off and ordered two men to forcibly remove her from the hearing.

The experience only hardened her resolve.

“I’m a regular person,” she explains, “just a regular person who got so disgusted with money in politics that, despite being an introvert, I’m running for office. Writing letters and signing petitions and showing up for demonstrations didn’t do anything for us here. Our politicians have been purchased. I’m a Democrat… but I know this district is being politically sacrificed by Democratic leadership in order to get energy sector money in their upticket races. I’ve called, I’ve written, I’ve begged in person. Running for office is the only other thing I can think of to fight back.”

Lissa says there must be “regular folks to represent us, people who aren’t interested in making politics a life-long career. I want to get the money out of politics. That’ll make a huge difference—politicians will then have to listen to the voters, their real constituents. Then hopefully I can get back to the farm and go about fixing my camper and hiking with my dog.”

Vote for Lissa! To support her campaign, please donate and get involved.

Why so few candidates in West Virginia? There were some great candidates we endorsed in the West Virginia primaries who unfortunately lost their races. And, we’re sure we missed some. If we did, please send us an email at info[at]citizensregenerationlobby.org.