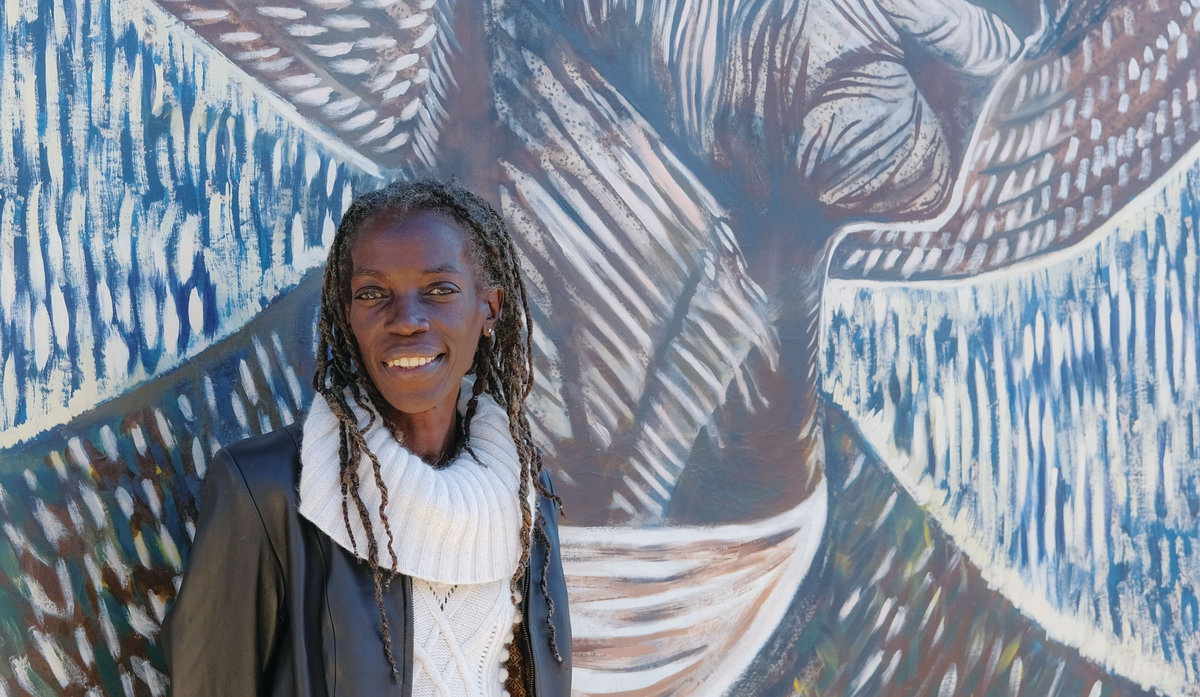 Jo Ann is a community leader and activist who has stood with the city’s most disadvantaged communities for nearly 30 years.

She has served as an Oregon state representative (1995-2001, when she was Jo Ann Bowman). She has hosted a weekly Thursday morning radio program, “Voices From The Edge,” on KBOO FM. She has worked as the NAACP Portland president.

Jo Ann helped champion the creation of the Portland Clean Energy Fund ballot initiative campaign. This measure will create a business license surcharge of 1 percent on large retail operations with more than $1 billion in previous annual national sales and $500,000 in annual Portland sales. This will raise a pool of resources estimated at $30-35 million annually that will be used to help those who have been excluded from the emerging low-carbon economy and will be invested in the people and communities most impacted by climate change and economic inequities.

“We have a responsibility to ensure that low-income communities and communities of color are leading our efforts to address climate change and to create healthy communities,” Jo Ann said.

Please vote for Jo Ann on May 15. To support her campaign, you can donate and volunteer.